Talkpod debuts at the ISAF International Security Expo in Turkey

On September 14-17, 2017, Talkpod appeared at the Turkish International Security Expo (ISAF) in Istanbul. ISAF is Turkey's largest and only comprehensive professional exhibition in public safety. Since the event was held, ISAF has been attracting global professionals to this event. 2017 is the 21st of the show, attracting nearly 20,000 professional visitors worldwide. 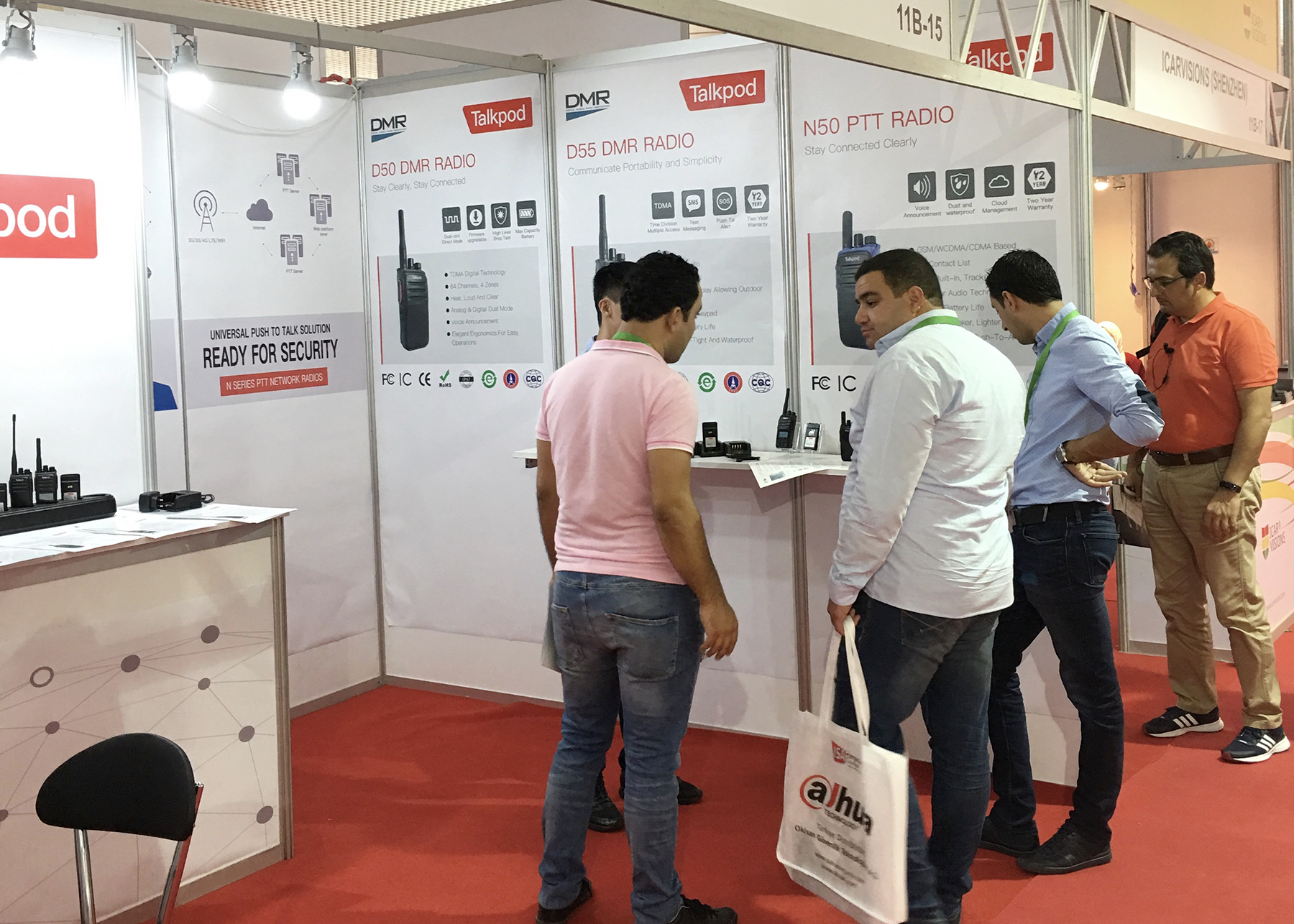 As an industry-leading professional communications solutions and equipment supplier, Talkpod is the focus of the display of private network security security overall solution, visual scheduling management platform, public network cluster intercom terminals, and through dual-slot DMR digital walkie-talkie competition Force of the product. Attracting a large number of local customers from the Middle East, Europe, Africa and Turkey to stop and exchange. 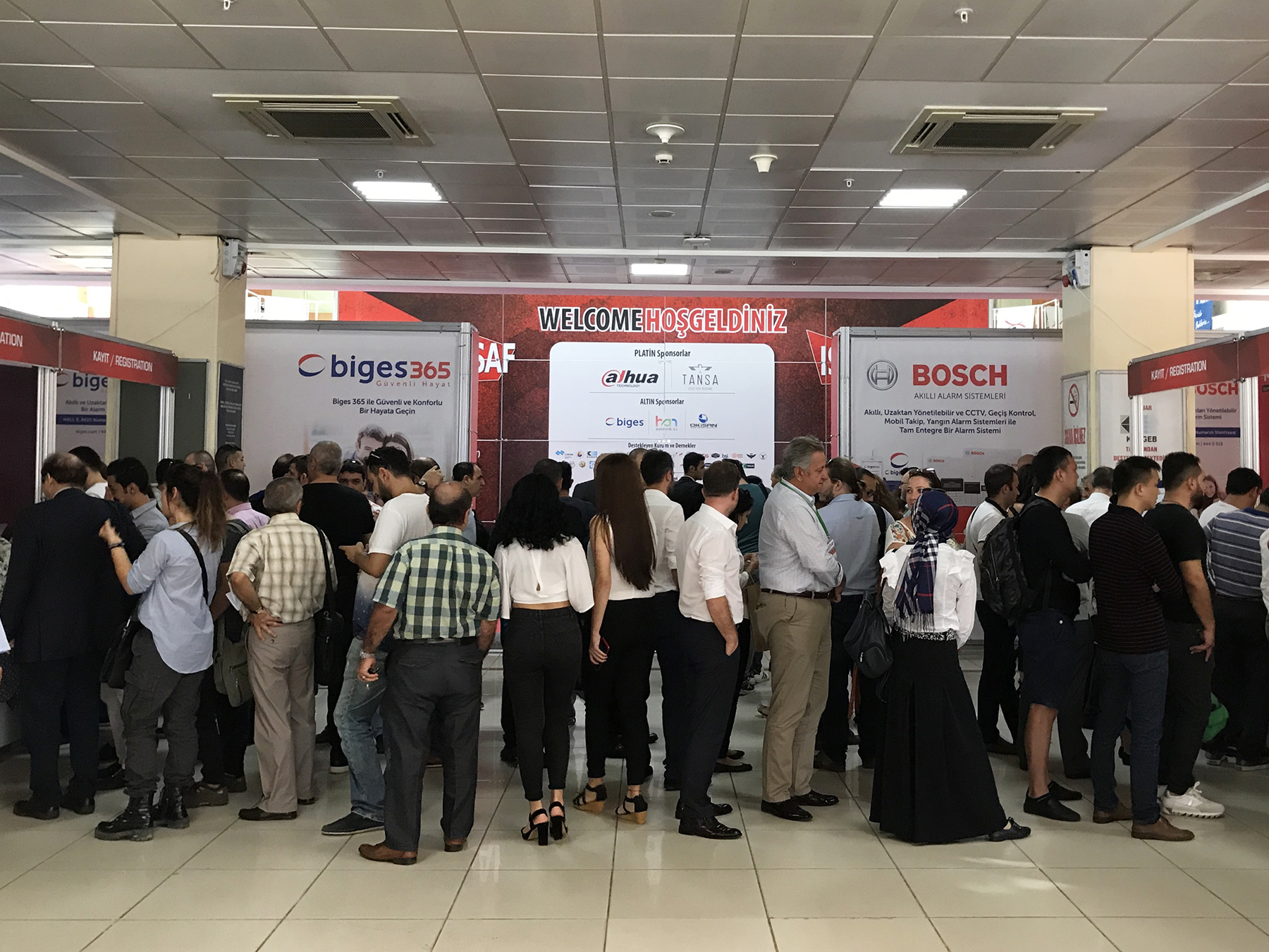 As a digital walkie-talkie Association of the first class of members, but also a small number of Chinese accession to the DMR Union national brand; Talkpod as the only domestic exhibitors of the shine, eye-catching, for the highlights of the show add a touch. Based on the current international brand deployment, Talkpod's presentation on ISAF is closer to Turkey's local needs. According to local conditions of the strategy, will bring the local market more experience and surprise. 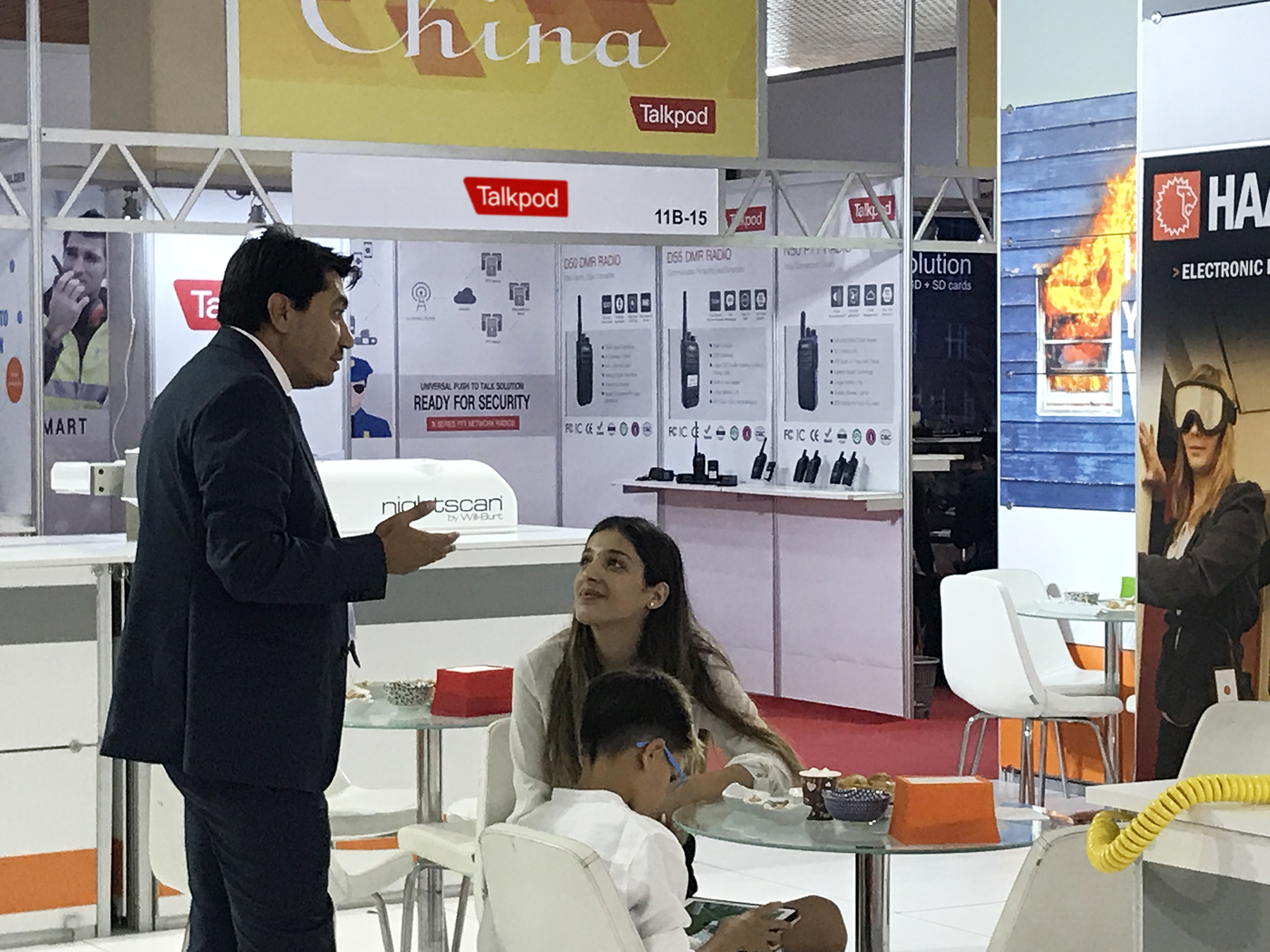 Turkey is located in the intersection of Asia, Africa and Europe on three continents, is through the EU, Central Asia, an important hub of the Middle East. Government investment in infrastructure and transformation of the national security areas to strengthen the precautionary measures to enhance the image of the tourist city, and so several aspects of the entire Turkish market for the traditional security products growing demand. Turkey's geopolitical advantage, its manufacturing and economic and trade in the international market reputation increased rapidly. Neighboring countries to expand the market and international trade behavior to varying degrees depends on the situation in Turkey and the surrounding, the Middle East, Eastern Europe, West Asia, North Africa, many countries of large procurement, construction contractors, dealers put Turkey as the preferred platform for the establishment of international trade! 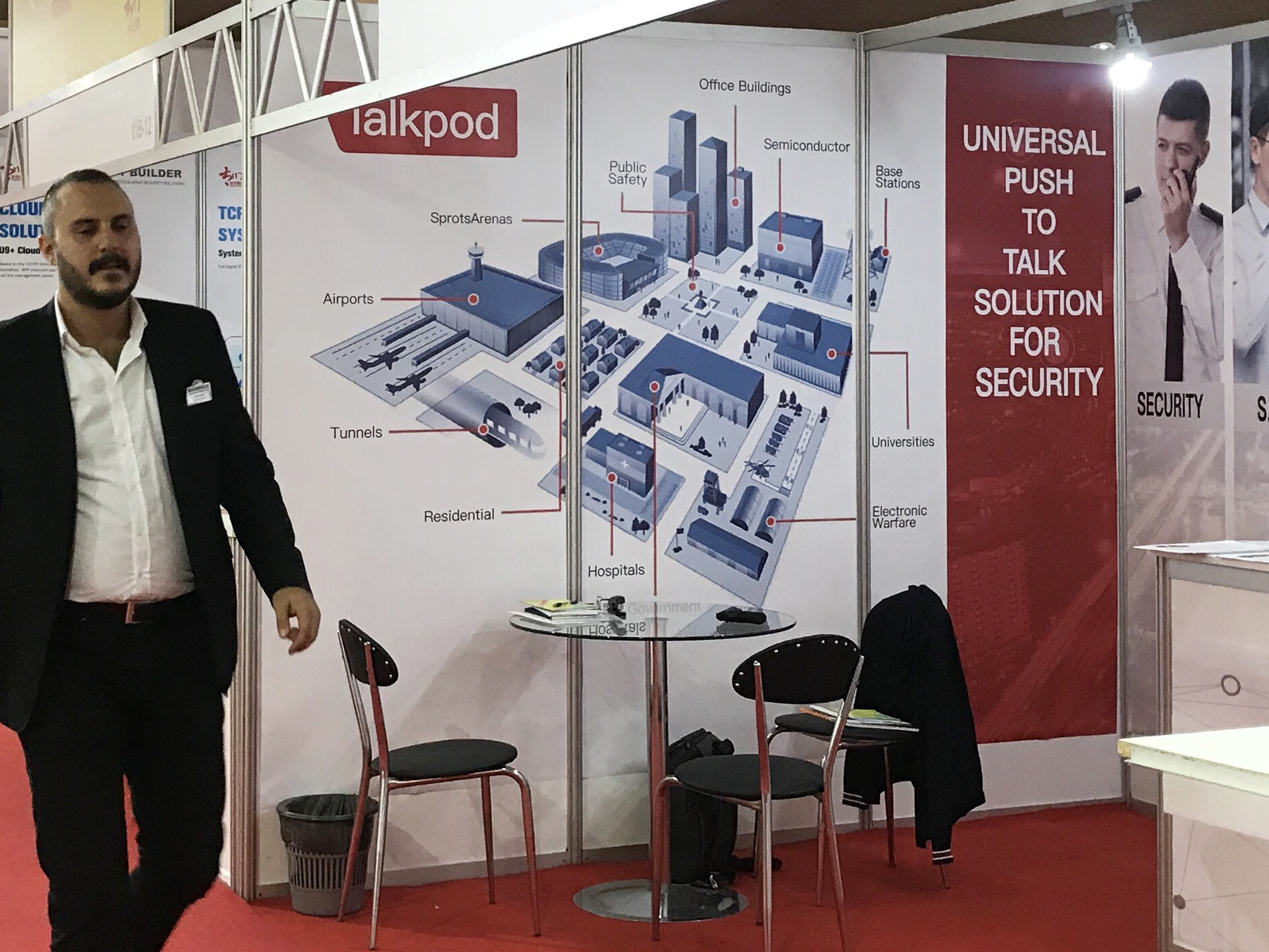 In the overseas market, Talkpod, as always, adhering to the "rooted in the industry, in-depth scene" concept, to maintain the core technology capacity of continuous investment and innovation for all sectors of users with more stable network of wireless communications solutions for the global user network continued Create new value.